Across the globe, the University of Oxford is associated with academic excellence. It routinely ranks at the top of global league tables, for instance Times Higher Education currently ranks the institution as number one in the world. Oxford University is the oldest university in the English-speaking world, at over 900 years old. Its exact date of foundation is unknown, however, it is thought that as early as 1096 teaching began. This all sounds great, but I am certain you are wondering why you specifically should choose Oxford out of all the universities to attend. Here are five key reasons you should choose Oxford University. 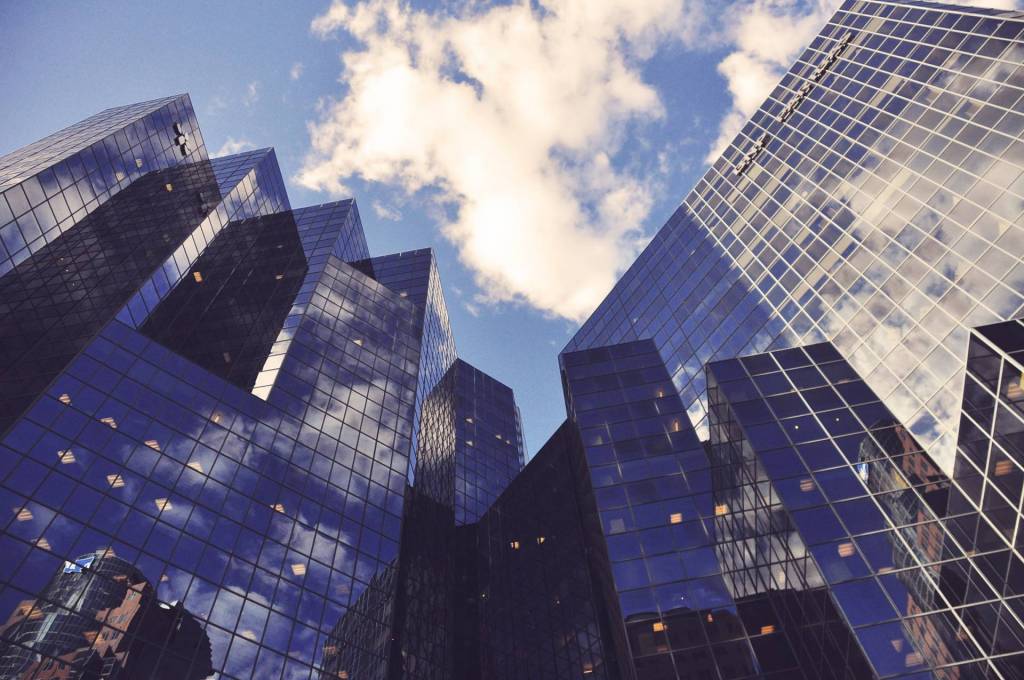 Whether you think a university’s graduate employment statistics are the key factor in choosing to attend or not, you should know that graduating from Oxford will give your CV a boost. Six months after graduating, more than 91% of Oxford graduates are employed or in further study. Even before you leave, you will find yourself courted by top employers. Along with regular careers fairs, there are numerous networking events at the university – dinners with a consulting firm, drinks with a law firm and so on – that can help you get your dream job. Employers know that an Oxford education means you are not just bright, but you are capable of thriving in an academically challenging environment. 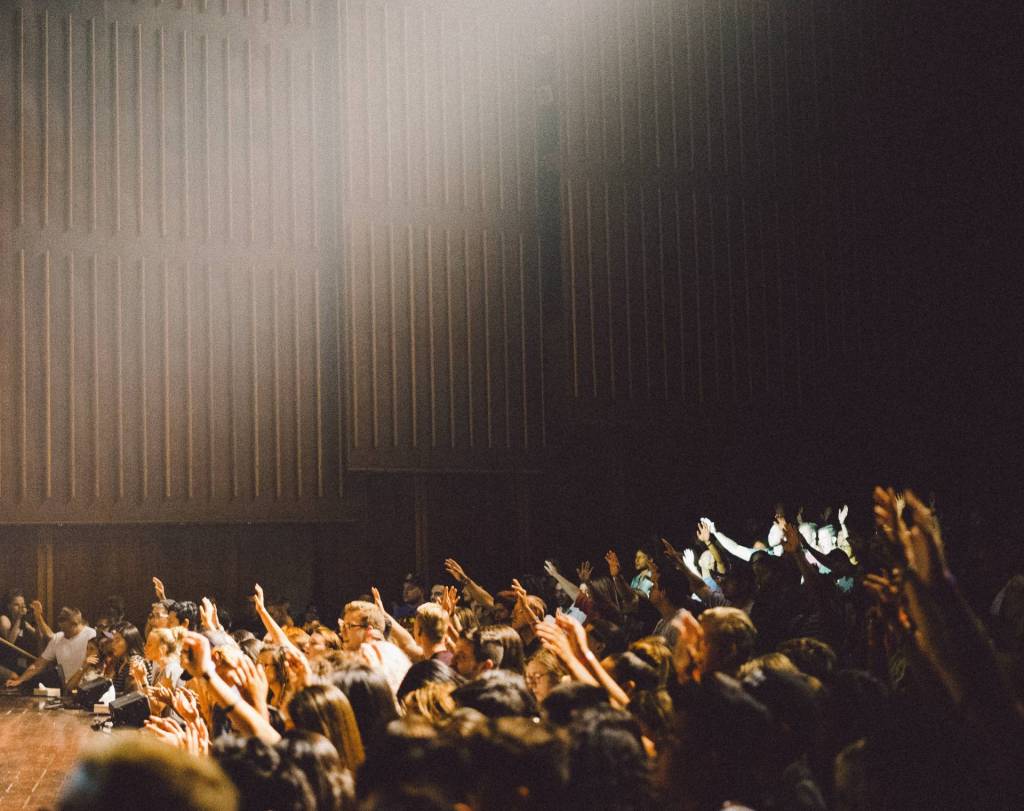 Tim Berners-Lee, J R R Tolkien and Margaret Thatcher.  What do they have in common? All three attended Oxford University. Oxford has arguably the most impressive list of alumni of any institution. There is a reason it has produced so many notable figures – its quality of education. One of the hallmarks of an Oxford education is the tutorial system. This is where you, and possible one or two other students spend at least an hour with a tutor discussing a set topic. These tutors are world experts in their fields and you, as an undergraduate get to spend time each week getting to grips with a topic. The tutorial process, along with excellent lectures, seminars, labs and so on stretches you to your intellectual limits. 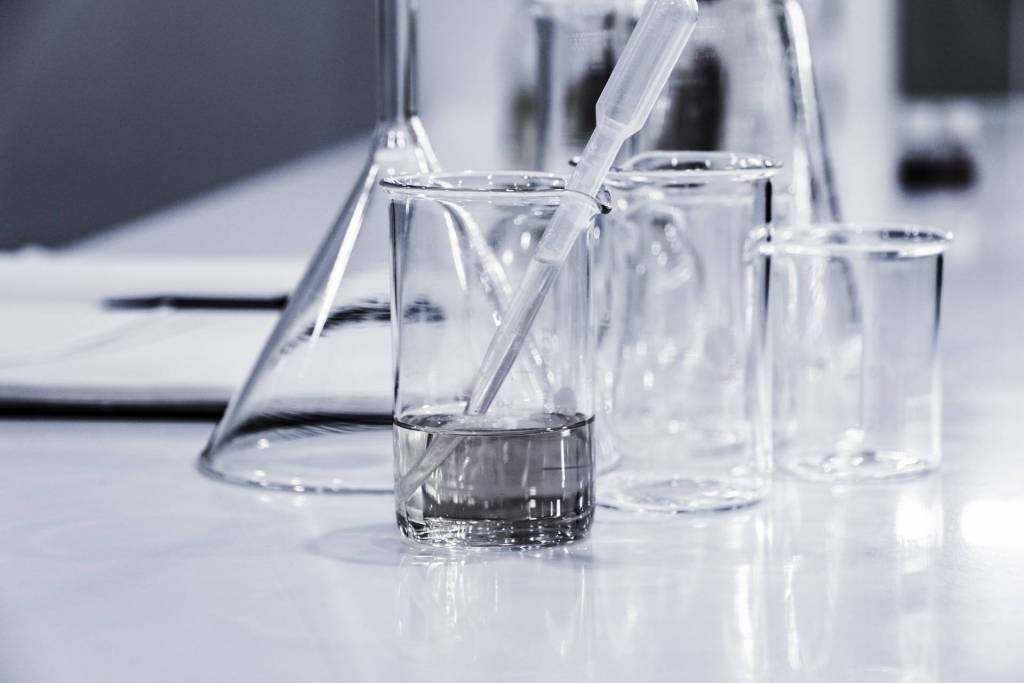 You might not be thinking that the number of libraries or laboratories a university has is particularly exciting or important when deciding which university to attend. However, as someone who was relatively recently at university it can be one of the most important things in your student experience. Oxford has an impressive quality and quantity of resources and facilities. For instance, it has the largest library system in the UK with over 100 libraries. The Bodleian, the main university library, is the second largest library in Britain, only smaller than the British Library. For any arts students, this is incredibly important – no scrambles to get one of two copies of a key text for your course. Its science facilities are nothing to scoff at either. Indeed, if the medical sciences division at Oxford was a university in its own right, it would be the fourth largest in the UK. Now that is impressive. Individual colleges have facilities and resources to offer as well. Many colleges offer travel grants to students, or book grants. 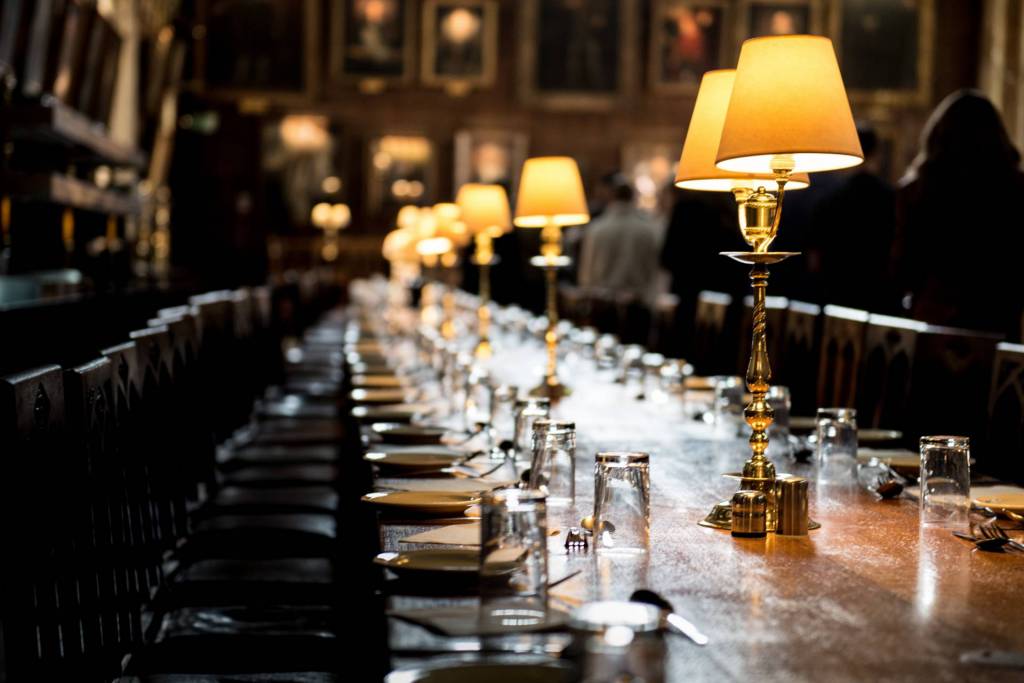 As the oldest university in England, it is unsurprising that Oxford is steeped in tradition. Many of the buildings you will live and study in are several hundred years old. When you join, you participate in the matriculation ceremony at the Sheldonian Theatre, following the path of millions of students over hundreds of years before you. At certain times, such as Matriculation, Graduation and when taking your exams, you will also be required to wear a uniform known as sub-fusc. Though Oxford is full of tradition, much of it is optional, and often these traditions can be fun. For instance, Formal Halls are an opportunity to dress up and have a fancy (but cheap) dinner with your friends. Prices vary across the university, but at my former college you could get a three-course dinner for just over £7.00. That’s definitely a bargain. 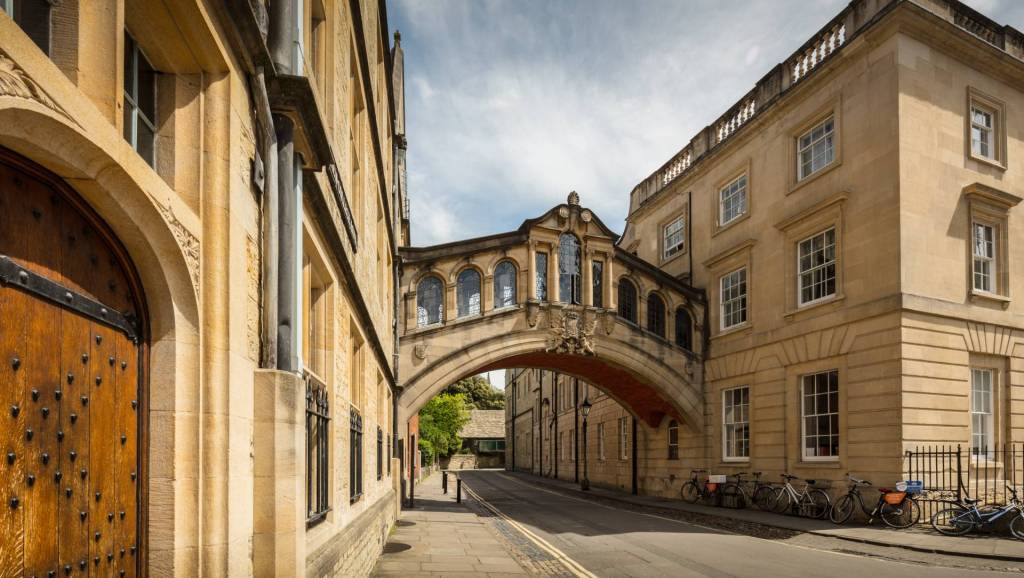 Oxford is a collegiate university. It is formed of 38 Colleges and six Permanent Private Halls (PPHs). Colleges and PPHs are like mini-campuses dotted around the city of Oxford. If you are a student at Oxford University, you are also a member of a college or PPH. These mini-communities are often your social hubs whilst at Oxford. You eat in hall together, share a library and your accommodation is typically arranged by your college for at least your first year if not longer. Having this smaller community – along with your subject and the wider university – allows you to find your place really quickly. You are one of a couple of hundred in a college, rather than just one of tens of thousands in the university.

These are just five reasons you should consider Oxford University, but there are many, many more. If you have the chance, visit during an Open Day. If you want to learn more about how to apply to Oxford, take a look at our other blogs and videos which go into detail about the process.