Exploring the Pros and Cons of Studying at an Oxbridge University

When it comes to higher education, there can be lots of competing factors to consider when choosing a university. While some students are likely to know which university they would prefer to attend in advance, others begin the application process without any idea at all. However, for many students looking to study in the UK, there is only one choice to make – Oxford or Cambridge? Collectively referred to as Oxbridge, these two universities are widely regarded as the best of the best when it comes to higher education in the UK.

Depending on what you choose to study, this may affect your preferences towards the top two universities and, considering you can only apply to one or the other, it’s important to make the right choice. Our guide will look at the key differences and similarities between the two universities and offer advice on how to get into Oxbridge.

The Difference in Available Degrees

Regarding available courses, the universities are similar but offer slightly different routes. For instance, Cambridge University has a Natural Sciences undergraduate degree which allows students to delay choosing their specialism straight away, whereas Oxford students would need to pick their science specialism from the available courses, including Biology, Biomedical Sciences, Medicine, Physics and Chemistry.

A Look at Oxford University 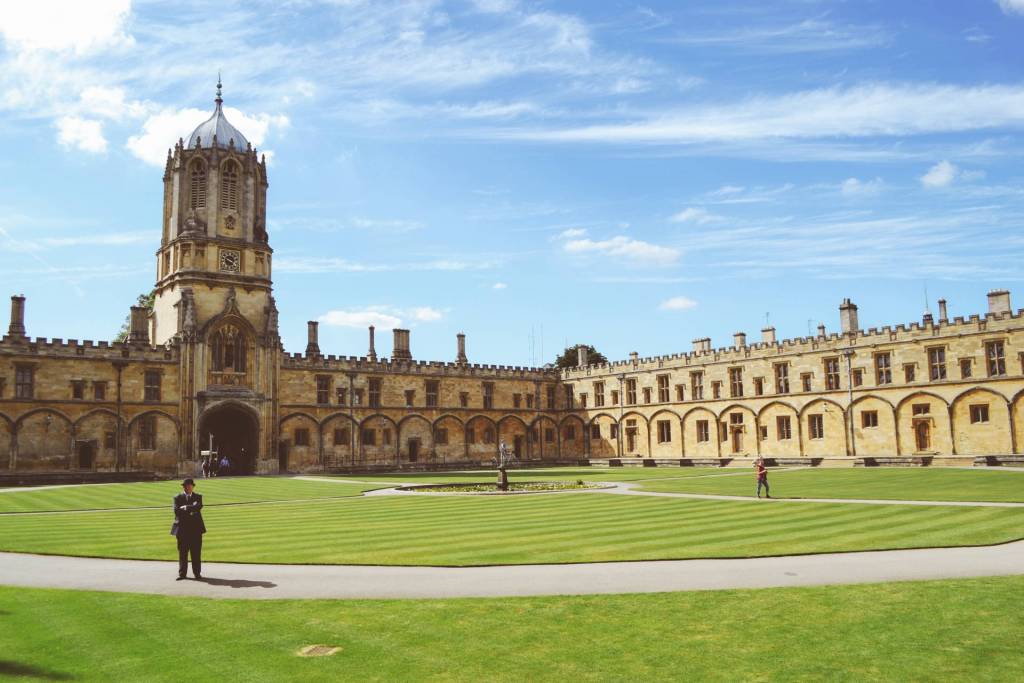 Found in the medieval city of Oxford, the university is more traditional than its Cambridge partner and while both universities have a uniform of hat and gown, Oxford students are expected to wear theirs during exams, which Cambridge does not enforce. This tradition was even voted to stay by Oxford students in 2015 and the campaign leader at the time mentioned it allowed students from underprivileged backgrounds to feel more equal to graduates attending from prestigious private colleges such as Harrow, Eton and Wycombe Abbey.

Known as a city university, Oxford does not have a main campus and, instead, is made up of multiple buildings including 38 constituent colleges, academic departments, accommodations and other university facilities.

Oxford University is home to over 23,000 students during the school year, of which on average 11,000-12,000 are undergraduates. Cambridge is slightly smaller with just short of 20,000 students and an average of 12,000 undergraduates. While this won’t seem like a huge difference, there is a busier atmosphere in Oxford and it is considered the bigger and livelier of the two options.

A Look at Cambridge University

Cambridge University is the younger of the two universities, having been established in 1209 when students quarrelling with Oxford townsfolk headed north before finally setting up in Cambridge. Although set up over 100 years after its Oxford partner, Cambridge is considered the second oldest English-speaking university in the world and also appears regularly in the top five university world rankings. 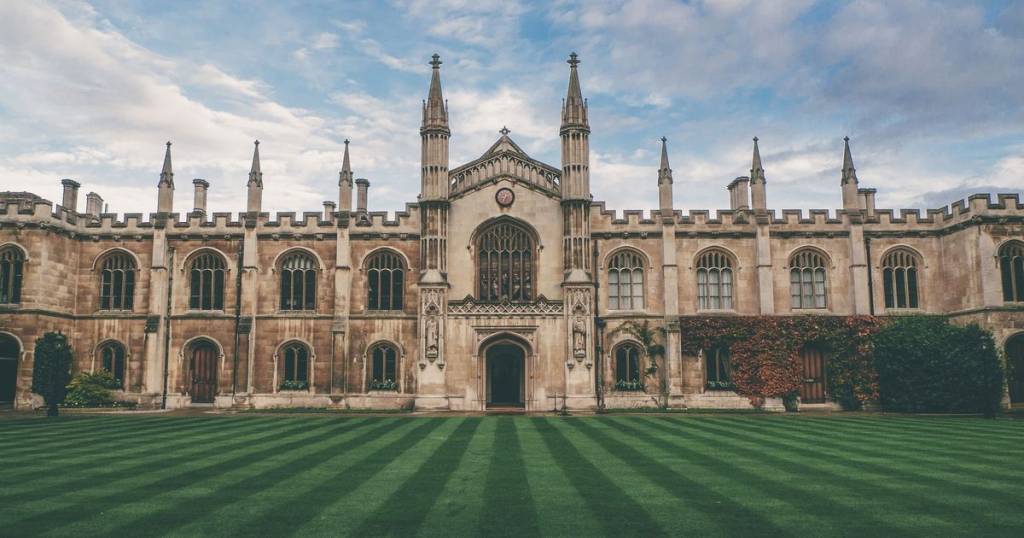 Cambridge University is slightly smaller than Oxford, however, in terms of nightlife, Cambridge rules the two with a high proportion of the city’s night-time revellers hailing from the student population. Cambridge University also has its own “police force”, whereas Oxford disbanded theirs back in 2003. Today, there are a group of 20-30 individuals known as Bulldogs who deal with Cambridge university troubles.

Another city university, Cambridge is split across several sites, including over 100 academic departments across six schools and 31 constituent colleges. At least 20% of the city population is comprised of students, so many residential buildings around the university sites are designated for students.

While Oxford and Cambridge are both historical cities rich in culture, many people deem Oxford to be the more interesting area. There’s plenty to see, particularly in the landscape, and Oxfordshire boasts more National Trust sites than Cambridge.

Both universities are located similar distances from London, although Cambridge is a slightly faster route, taking 45 minutes on the fast train compared to Oxford’s 58 minutes. London has excellent transport connections to the rest of the country and into Europe, so being close to the capital has its benefits for all students.

How to Get into an Oxbridge University

• Sit an admissions test (course dependent) – these are timed written exams which assess students for their ability to analyse and solve tricky questions and determine how well students can apply their learned knowledge. These are applicable to all students, both UK and international based, and tests must be registered for in addition to the UCAS application
• Submitting a UCAS application – UCAS, or the Universities and College Application Service, is the central agency for applying to universities in the UK. Applications are completed via the UCAS website and submitted digitally. The main difference between standard university applications and an Oxbridge application is that Oxford and Cambridge students need to apply a year ahead of the start date. Your UCAS application will contain details of your academic references, your qualifications and your personal statement
• Send a copy of requested written work – Some courses will require students to carry out written work to submit with their UCAS application. This will vary depending on the subject but information on the type of written work expected can be found on the individual course pages via the university websites
• Sit an interview – If your application is successful, prospective students will be invited to the city to partake in interviews. Interviews typically take place in December, once the current term has finished and both travel and accommodation will be covered by the college that has offered your interview. Students may be expected to sit multiple interviews at different colleges. While this is no guarantee of an accepted place, sitting a higher number of interviews will help the colleges get a better idea of the type of learner you are and increase your chances of getting a place

Which University is Better: Oxford or Cambridge?

This is a question that is commonly asked yet doesn’t have a definitive answer; the best university is the university that offers more to the individual. Sometimes, courses might designate what university you must attend, however, for the majority of subjects, the choice comes down to the student and whether they prefer a larger, busier university such as Oxford or a smaller, slightly quieter university like Cambridge.

While making the choice between the two may initially be a struggle, there are a large number of students who complete their undergraduate degree in one institution and follow up with their postgraduate in another, so there are options for students to attend both educational institutions if they strongly want to.

Prospective students and their parents would do well to visit both universities when given the opportunity to get a feel for the surrounding area, facilities and support students can expect.

Should you or your child have hopes set on attending either Cambridge or Oxford, seek guidance from an educational concierge such as Allen & Jain, who can offer advice on tuition, admissions consultancy and building a personal profile.