Breaking Down the Top US University Acceptance Rates

American students or those looking to study in the United States have a huge selection of universities and educational institutions to choose from, each offering their own unique method of learning. While the process is not dissimilar from the application process here in the UK, there are some distinct differences.

Home-grown UK students applying to British universities do so via UCAS, the aptly named Universities and Colleges Admissions Service in the UK, where students can apply to up to five universities in exchange for a fee. However, in America, students are required to apply directly to their university or college of choice, paying a fee for each application they make. Alternatively, they can make use of a common application platform.

The university choices that students make are going to be personal to the individual and will be based on the location and courses or degrees available. The focus shouldn’t always be applied to just getting into the top universities in the USA or even aspiring to attend solely an Ivy League college or university, especially as they might not offer the best support or course availability for that particular student. If you are still struggling with making a choice from your shortlist of potential institutions, you can find more information on what goes into making a university choice available here.

In recent years, there has been an increase in the number of students applying to US universities from the UK and Europe. This is largely due to students blaming increasing tuition fees and instead seeking out US Liberal Arts colleges which facilitate students to study a varied range of subjects in their first few years of learning. 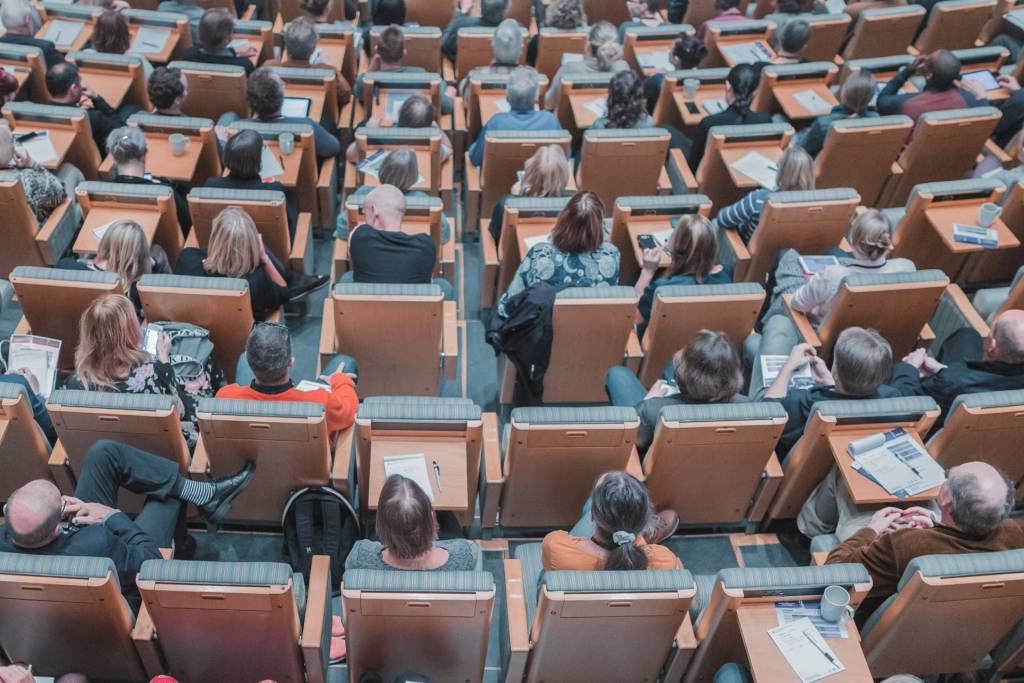 What is Expected in an American University Application?

Students wishing to apply to an American institution of education, whether Ivy League or not, firstly need to have a mission statement. This is similar to a personal statement and will include copies of completed work you have done in the past to show potential institutions your capability as a student. Your mission statement will be the most personal part of the application process and gives you an excellent opportunity to sell yourself in a positive light, setting you apart from other applicants.

In addition to a mission statement, students will need to provide three written references or statements from educators or professional contacts they have worked with previously, alongside any higher education exam results.

Finally, students will need to complete a test, either SAT or ACT, to show potential schools your ability and knowledge as a student. Questions are usually based around compulsory subjects including maths, English and science. The more prestigious the university or college you are applying to, the better you are expected to do on the test.

If you are from the UK or are a foreign student looking to apply to a prestigious university across Europe or an Ivy League college or university in the USA and would like some assistance in making your application stand out, discover how we can help you.

What is an Ivy League University?

Ivy League Universities are a group of prestigious universities recognised around the globe for educating some of the best and brightest students in the world. These schools are a hive mind of hard-working and career-driven individuals and due to their exclusive nature, are also some of the most expensive institutions to study at across the entire United States. Tuition fees for Ivy League schools can often average above $55,000 per year, although scholarships are regularly offered to students who may otherwise be unable to study at their first-choice university. 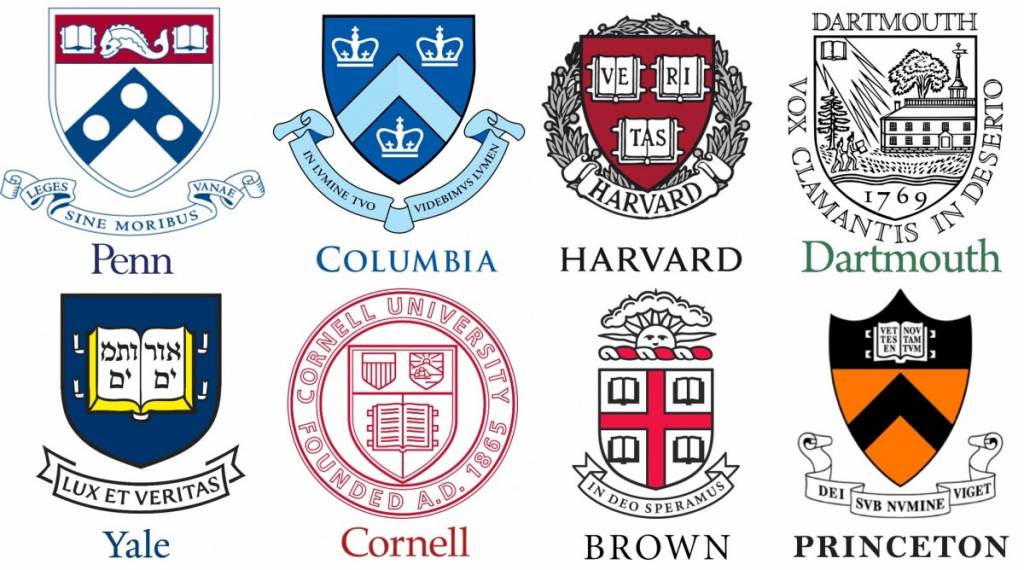 Beginning as athletics-dominated schools that focused on competitive sports, the funding and endowments brought about by high performing sportspeople enabled the institutions to rapidly grow and provide a much higher standard for academic excellence.

Applying to an Ivy League University

Applying to an Ivy League University doesn’t differ from the standard application process, however, as prestigious institutions, the way in which they handle your application will likely be different to other Liberal Arts colleges or State Universities. Whereas other schools may place focus on your perspective and achieved grades, Ivy League institutions will want to see your educational journey and how you have developed and challenged yourself along the way. Failures aren’t necessarily considered a negative if the process was used as an opportunity to further yourself and avoid the same failures in the future. Like all prestigious universities, students who want to attend an Ivy League university should begin building their application well in advance and make an early application to increase their chances of selection.

Some universities may have a slightly adjusted application process depending on their requirements. This could include extra essays or a series of smaller or “mini-essays”. A good example is the Stanford University application process. Although not considered an Ivy League university, it is still a highly prestigious institution and is often shown alongside the Ivy League. Stanford offers students the option to submit an accompanying Arts Portfolio by the early decision deadline for individuals wishing to share their high-quality artistic talents.

In 2017, Ivy League acceptance rates were at an average of 9.15% across all eight universities. However, taking into consideration the aforementioned early application process, these were the rates of acceptance:

Are Ivy League Institutions the Best Universities in the USA?

While Ivy League universities are considered the crème de la crème of US educational institutions, there are certain colleges that rank highly year after year and are considered the best option for their dedicated subject areas. For instance, the Massachusetts Institute of Technology in Cambridge, Massachusetts, was named the top overall university in the world for 2018. Similarly, Caltech (California Institute of Technology) and the University of Chicago took the 4th and 5th spots respectively in QS’s Top Universities in the USA 2018 listing.

Caltech is one of the smallest US universities, with a student population of only 2,240 in 2018. In comparison, one of the longest standing universities, Chicago University, saw acceptance rates of 7.9% for their Class of 2020, enrolling just under 1,600 students from the incredible 31,411 applications received.

Stanford University reached the second position in the same Top USA Universities 2018 list and due to its location in the heart of Silicon Valley, California, acceptance rates fell below the average of other prestigious Ivy League colleges in 2017. 4.65% of students were admitted by the standard application process and a further 9.5% of students were accepted on an early decision.

This just goes to show that while Ivy League universities are respected and are excellent educational institutions, there are other colleges available that may be better suited to individuals, depending on their chosen subject of study.

If you are looking for ways to increase your chances of acceptance from a prestigious or Ivy League university, the best advice is to be prepared. Do your research into the surrounding areas and facilities on offer and make decisions based on all the available information, rather than acceptance rates and rankings alone. Take the opportunity to visit campuses and buildings and meet with current and previous students to get an idea of what is expected of prospective students in terms of behaviour and learning.