Are Russell Group Universities That Good?

Britain is one of the largest net providers of tertiary education of any country in the world. This means that there are thousands of higher education options to choose from. There are many umbrella organisations which represent the interests of universities which share specific characteristics.

Perhaps the most notable of all such umbrella groups is the Russell Group. This organisation includes Oxford, Cambridge, Durham, Warwick and the London School of Economics, but many people do not understand what unites the Russell Group. People think that it came together from prestige, and it is right to say that most (if not all) Russell Group universities are well regarded.

The History of the Russell Group

But this is not the reason why the Russell Group exists. The organisation was brought into being because universities wanted to foster collaboration between the best and brightest researchers. The hope was that the sharing of ideas and methods which had worked well would benefit the UK’s research output significantly.

There is no question that the Russell Group has done an excellent job in this respect, with only Israel producing a higher return on research investment. However, undergraduate degrees are, by and large, not research focused and instead rely on the quality of teaching afforded to students. This distinction is crucial in answering our original question.

In many respects, the Russell Group universities are not all they are cracked up to be. The UK Government has something called the Teaching Excellence Framework (TEF). This was a voluntary evaluation of how well students were being taught, and whether their time at university was ‘adding value’.

The findings of those assessments were interesting, to say the least. Of the 24 universities in the Russell Group, only 4 ended up with a Gold-level accreditation (Oxford, Cambridge, Durham and Warwick – the usual suspects). The London School of Economics actually ended up with a bronze status which cast such a shadow over teaching standards that they declined to take part the following year.

It seems that the Russell Group has shown a significant amount of variability in the way it teaches, and this is of greater concern to humanities students for whom there is little to no opportunity to have primary interaction with a research environment.

This does not mean that you should avoid any particular university because it has been poorly ranked by one metric. One of the biggest issues with student application is that they come to see university league tables as some kind of bible and that their findings are without contestation. Nothing could be further from the truth, and many people have ended up with poor university experiences because they allowed selectively provided data to be a substitute for going to the universities, researching the courses and having conversations with current students and alumni.

The university admissions process, like so much in life, gives as much out as you put in. Make sure that you are not working from preconceptions and bias, and remember that this is ultimately a choice that you will have to bear and nobody else. Applying to a Russell Group university is the first step towards the future you have chosen, as these universities can provide such rigorous training for the challenges to come after university. But in education, there is no such thing as a universal truth.

As always, if you are struggling with any component of the application process, then do not hesitate to get in contact with any member of the A&J Education team. We would be more than happy to look at your case and see what we are able to do for you. 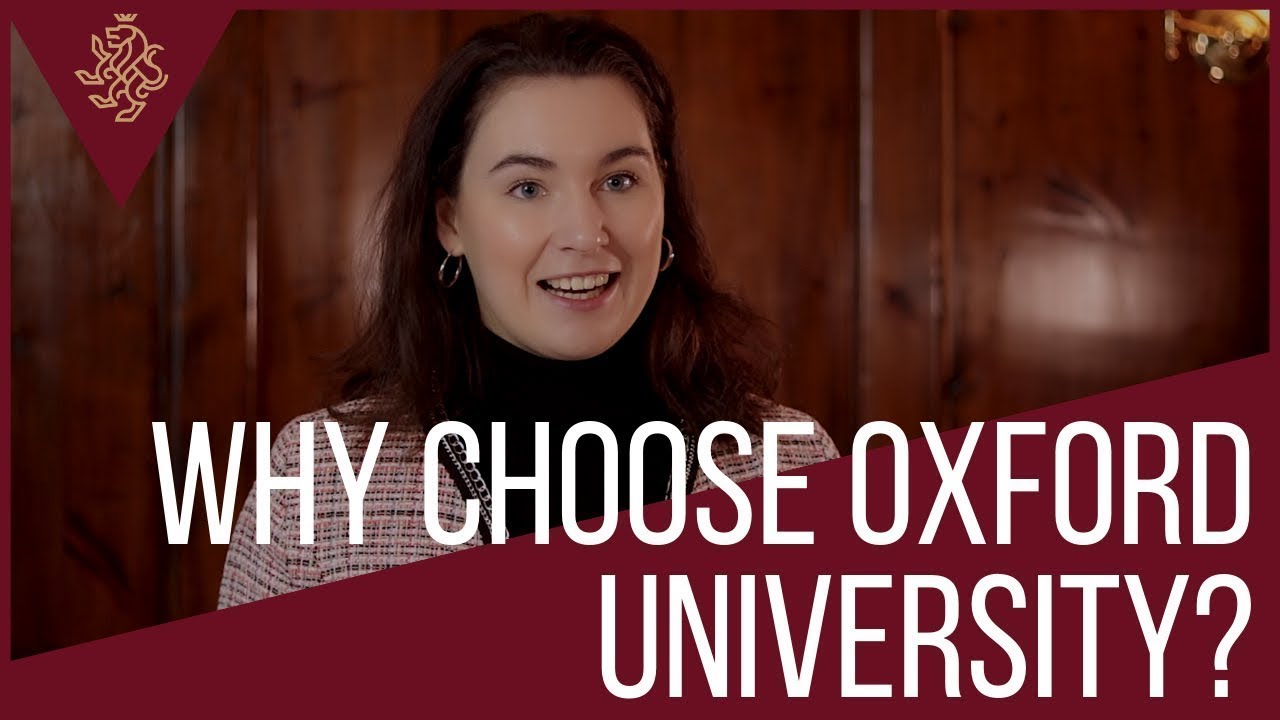 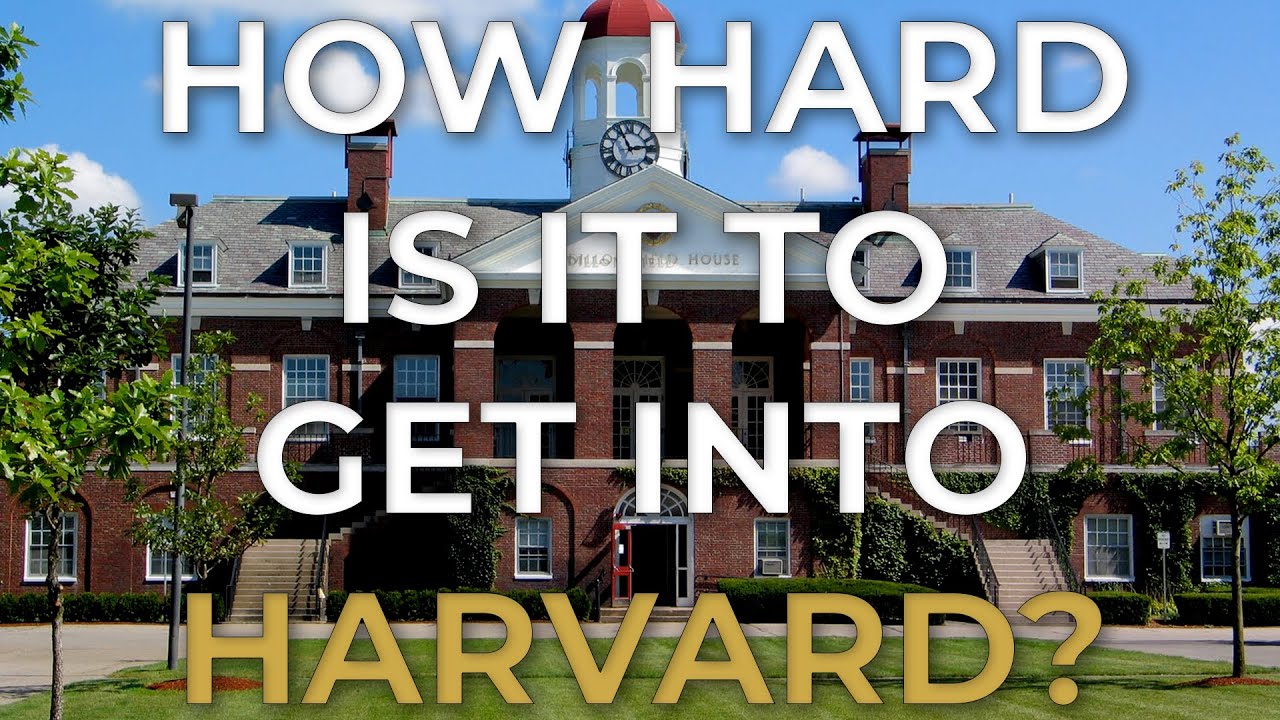 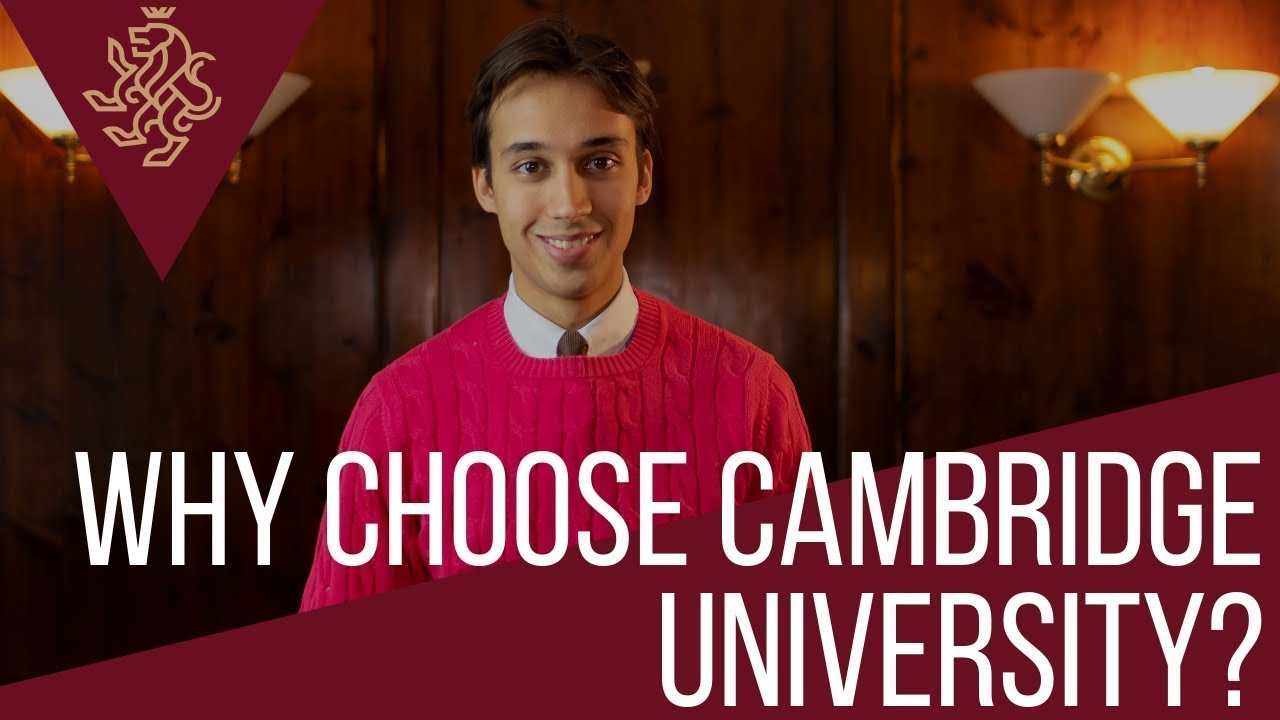 Why choose Cambridge university?
Related Articles
Harvard vs the Top UK Universities
The Ivy League and Oxbridge. Harvard, Cambridge, and Oxford. If you think of the top universities globally, these are the names that immediately spring to mind. All three offer an excellent education, however, there are numerous and substantive differences between Harvard and the top UK universities...
How to Reduce Stress Around University Interviews
It’s that time of the year again. Final-year secondary school students are beginning to hear back from universities in the UK and abroad, and admissions stress is beginning to kick in. Even more stressful than waiting to find out whether your top choice has accepted you, is knowing that you might ...
Exploring the Pros and Cons of Studying at an Oxbridge University
When it comes to higher education, there can be lots of competing factors to consider when choosing a university. While some students are likely to know which university they would prefer to attend in advance, others begin the application process without any idea at all. However, for many students l...